Hoi An Traditional and Food

Hoi An Festivals and Events

Experiencing the best of Hoi An, Vietnam

2019-09-03 21:17:32
Set on the banks of the Thu Bon River in central Vietnam, Hoi An is easily one of the most beautiful towns in Southeast Asia. Here are photos of this UNESCO-listed town and its surroundings.

Hoi An's Japanese Bridge: Hoi An served as a busy Asian trading port between the 16th and 19th centuries. This cultural milieu remains visible in everything from the mustard-colored shophouses to dining traditions. On the western end of Old Town, narrow pedestrian streets give way to an 18th-century Japanese covered bridge. [ HOI AN CITY TOUR ] 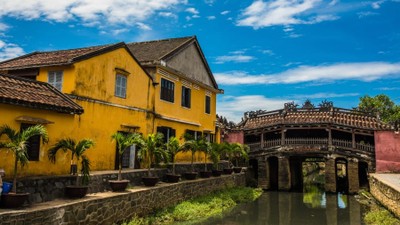 Basket boats: Often considered to be an ancient version of the medieval coracle, the Vietnamese trung was actually a trick to circumvent a French tax on boats: "That's not a boat," they'd say, "it's a basket!" Today, the boats can still be seen in the waters around Hoi An and nearby Da Nang. [ DISCOVERING THE CAM THANH WARTER COCONUT VILLAGE ] 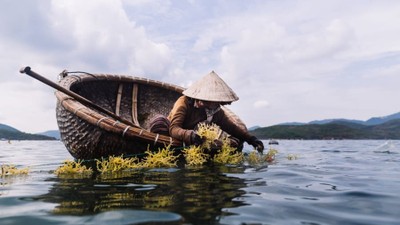 An Bang Beach: Hoi An is more of a river town than a beach getaway, but sunseekers can easily reach the coastline. About a 10-minute drive northeast, travelers will find themselves overlooking the East Sea, with sweeps of sand running for miles in both directions. 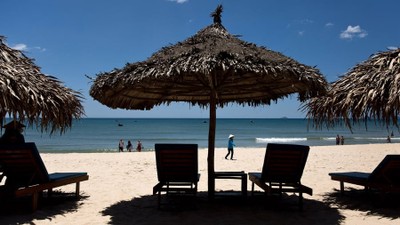 Day tripping: A pair of giant hands lift the ribbon-like Golden Bridge up in the air above Vietnam's Truong Son Mountains. The mind-bending structure, which towers above Thien Thai garden, looks like it's been there for centuries but just opened last year.
[ DISCOVERING THE BA NA HILL ] 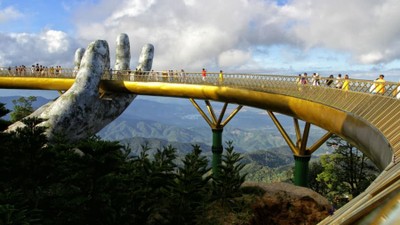 Foodie paradise: Hoi An is filled with amazing cuisine, from street eats to gourmet dining. In fact, Hoi An is considered the banh mi capital of the world. 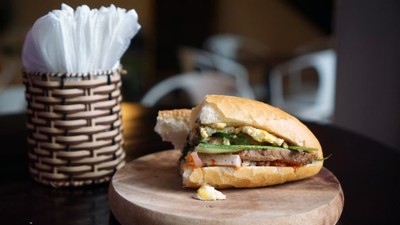 Yaly Couture: Hoi An is filled with unique shopping experiences. This includes Yaly Couture, which specializes in bespoke, luxurious apparel. 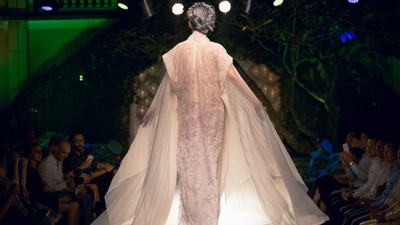 OTHER NEWS
● Where should I stay in Hoi An, at the beach or in town?
● Korean Cultural days in Hoi An, Quang Nam 2017
● Hội An is one of world best places to explore by bicycle
● Top 10 things to do in Hội An, Vietnam
● Experiencing the best of Hoi An, Vietnam
● Hoi An island is 160-year-old pagoda
● Hoi An enjoys a floral explosion in summer
● One week free electric car in Hoi An - Vietnam